A Barrister from Middle Temple London, Anand is a second generation lawyer, who got enrolled in the Bar in 2000. He received early guidance in direct and indirect taxation as he actively assisted a leading taxation law firm in Chennai. He then took a paradigm shift towards Labour and Industrial Laws by joining T.S.Gopalan and Co.

Having completed his Masters from Cardiff University, Wales, Anand has the credit of revitalising the functioning of the firm. He has often briefed Senior Counsels in the Supreme Court and High Court in crucial areas of law. Anand has conducted training programs in labour laws for corporate and colleges. He is prompt, responsive and flexible to suit client requirements. Anand is also a member of the Madras Bar Association. He has actively participated in various policy level discussions with the State Government of Tamil Nadu on various labour laws. 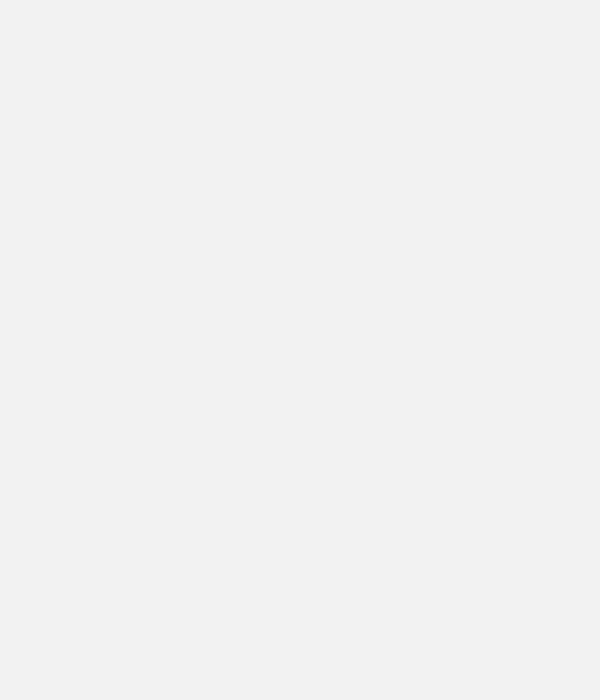 G.Madhri is a graduate law from the University of Madras and proceeded to obtain Master’s degree in law from the University Of New South Wales, Sydney, Australia. She enrolled in the bar in 2000. She specialises in competition laws and indirect taxes viz., service tax, value added tax, goods and services tax, excise and customs law. She has advised clients in the manufacturing sector, service industries, multi-national and Indian companies on tax planning and tax structuring.

She has also appeared before the Customs, Excise and Service Tax Appellate Tribunals, Appellate Authorities and Adjudicating Authorities. She commenced her practised with the law office specialising in indirect taxes. She later joined a law firm, where she was heading the tax practise in Chennai. Madhri has also made presentations on budget changes and upcoming goods and services tax in various chambers and industrial organizations.

Madhri is also a member of Internal Complaints Committee (ICC) of various multi-national and private companies, which is compulsory under the Sexual Harassment at Women at Workplace (Prevention, Prohibition and Redressal) Act, 2013. She has also addressed various forums like the CII, MCCI and companies regarding the said Act. 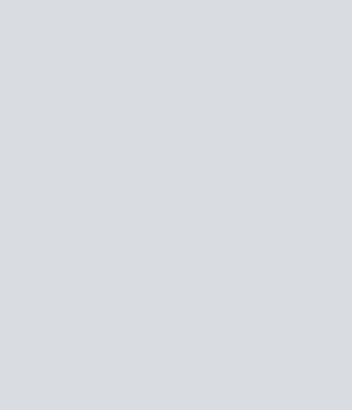 He is a senior advocate with over 45 years of experience in Railway Tribunals, High Court and Supreme Court.